International Business News  –  On May 16, 2022, the 5th “South-South Dialogue on Least Developed Countries and Development”, funded by the “China Least Developed Countries and Accession Project” and hosted by the WTO Secretariat, was held in Geneva, Switzerland. WTO Director-General Ivira and Deputy Director-General Zhang Xiangchen delivered speeches at the opening and closing ceremonies respectively. Ambassadors or representatives from 30 least developed countries attended the meeting with the chairmen of the WTO General Council, chairpersons of various negotiating bodies and ambassadors of major developing members. Delegates at the meeting held dialogues on the current WTO key negotiations, WTO reform, graduation of least developed countries, joint statement initiative and other issues. Ambassador Li Chenggang attended the dialogue and delivered a speech at the opening ceremony, while Minister Li Yihong delivered the closing speech. 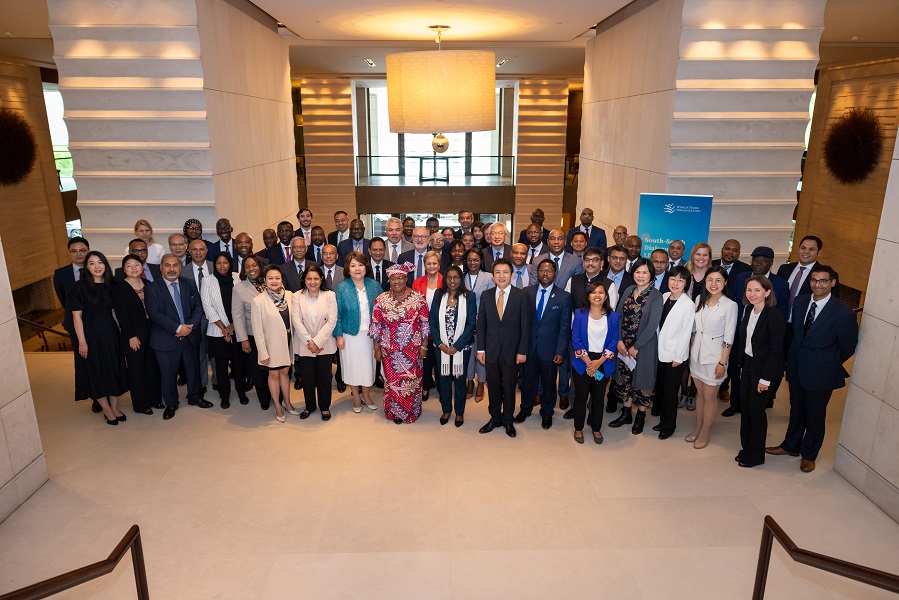 In his speech, Ambassador Li said that the long-standing unresolved “rule deficit” or “development deficit” has always been a concern of developing members and LDCs. China firmly believes that through our joint efforts, the WTO can carry out its responsibilities in promoting development through reforms to make its rules more balanced. China is willing to work with all parties to embark on a path of reform with patience, faith and action.

No comments to show.